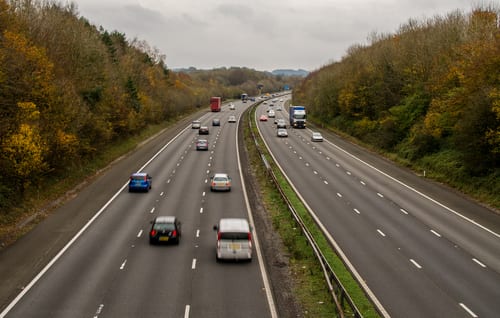 A report out today from The Road Safety Foundation and Ageas Insurance calls for two clear actions where the government can take an immediate lead to reduce the number of fatal and serious crashes and deliver high returns to society.

“How Safe Are You on Britain’s Main Road Networks?” says Government must set disciplined safety goals for the proposed Major Road Network (MRN) in line with those in place for the strategic road network; and it must release new investment through the successful Safer Road Fund to address 75 persistently higher risk roads.

To find out more or to view the report visit: https://roadsafetyfoundation.org/how-safe-are-you-on-britains-main-road-networks/