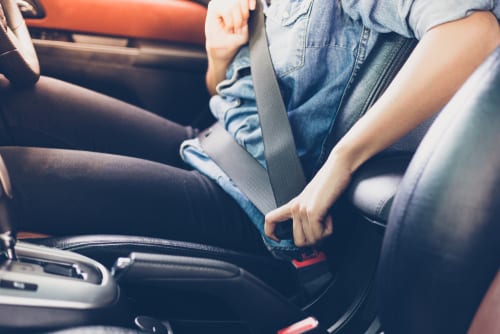 David Davies, Executive Director, PACTS, said on the launch of the report:

“With the vast majority of drivers and passengers regularly wearing a seat belt, we thought this was a problem solved. It has been a shock to find that more than a 1 in 4 people killed in a car were not wearing a seat belt. In the event of a collision, wearing a seat belt is the single most effective thing that a driver or passenger can do to avoid serious injury.

“This report shows the road safety community has taken its eye off the ball. It points to ways to increase wearing among the minority who forget or chose not to do so. In particular, PACTS recommends making it an endorsable offence, with three penalty points. This would have no impact on most drivers or passengers but could substantially reduce the 1,200 people killed or seriously injured each year”.