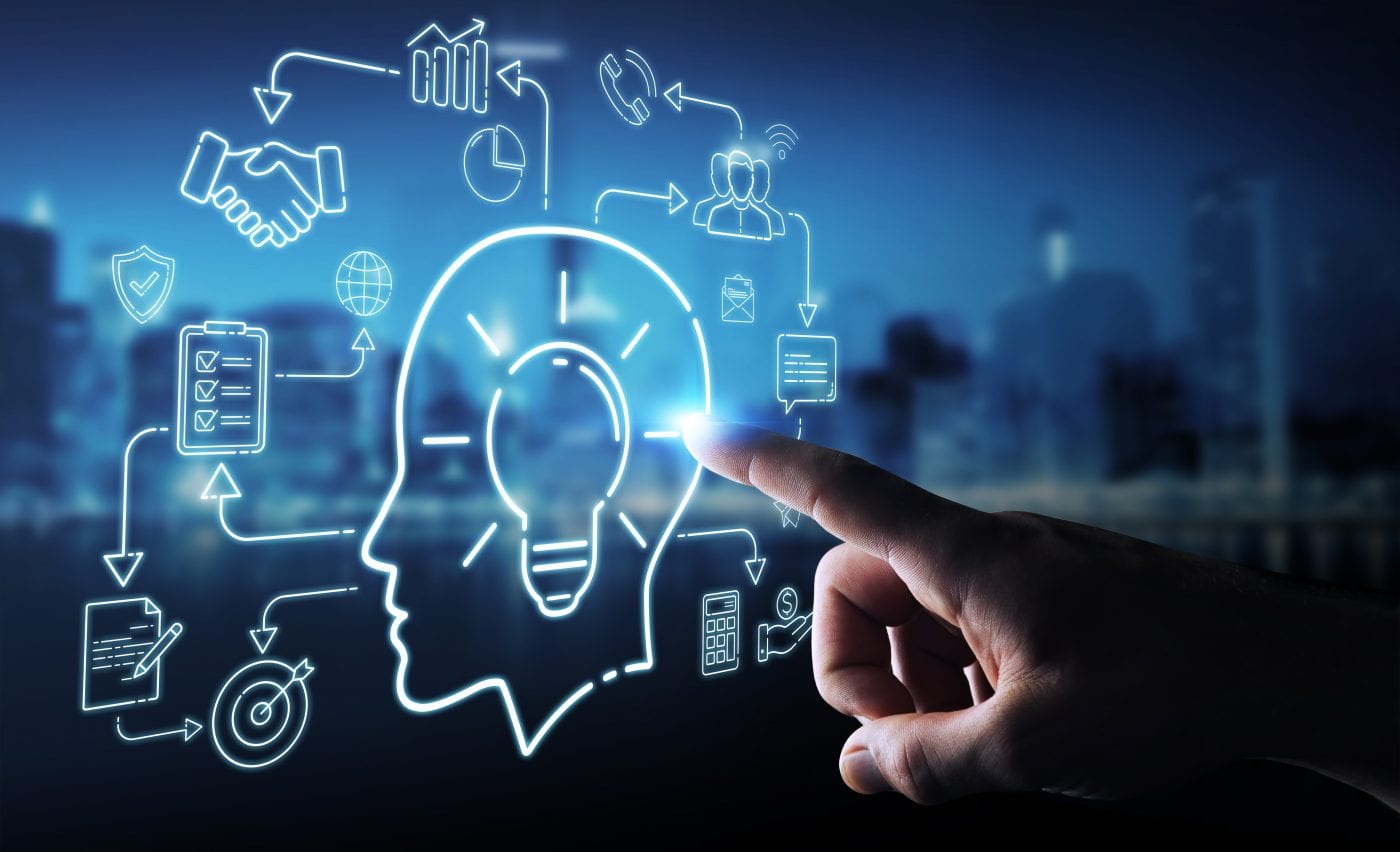 The IHE supports the new report from the National Engineering Policy Centre, published on 28th April 2021 and led by the Royal Academy of Engineering.

The report concludes that a future as a science and innovation superpower is achievable but only with greater and more targeted government policies and support.

The report warns that the government’s ambitions for the UK to be a leading global innovation-driven low-carbon economy are likely to fail unless it makes the UK a more attractive place for businesses to invest in and carry out late-stage research and development (R&D).

Late-stage R&D is a key part of the innovation process and accounts for the majority of R&D that businesses do. It is how they take a proof of concept or prototype through to commercial application, ultimately delivering new and improved products, processes, technologies and services to market and creating jobs in the process.

Late-stage R&D: business perspectives argues that the socio-economic benefits that result from late-stage R&D mean that there is a compelling case for the public sector to support it. The UK government also needs to improve incentives for business investment in late-stage R&D if it is to achieve its stated target of investing 2.4% of GDP into R&D by 2027 and 3% in the longer term, the report recommends. Private sector businesses currently contribute approximately two thirds of the UK’s R&D investment, much of it in late-stage R&D. To achieve its targets and avoid the looming shortfall in investment of around £20 billion, government must encourage businesses to invest a lot more in R&D, and quickly.

You can view the full report here.