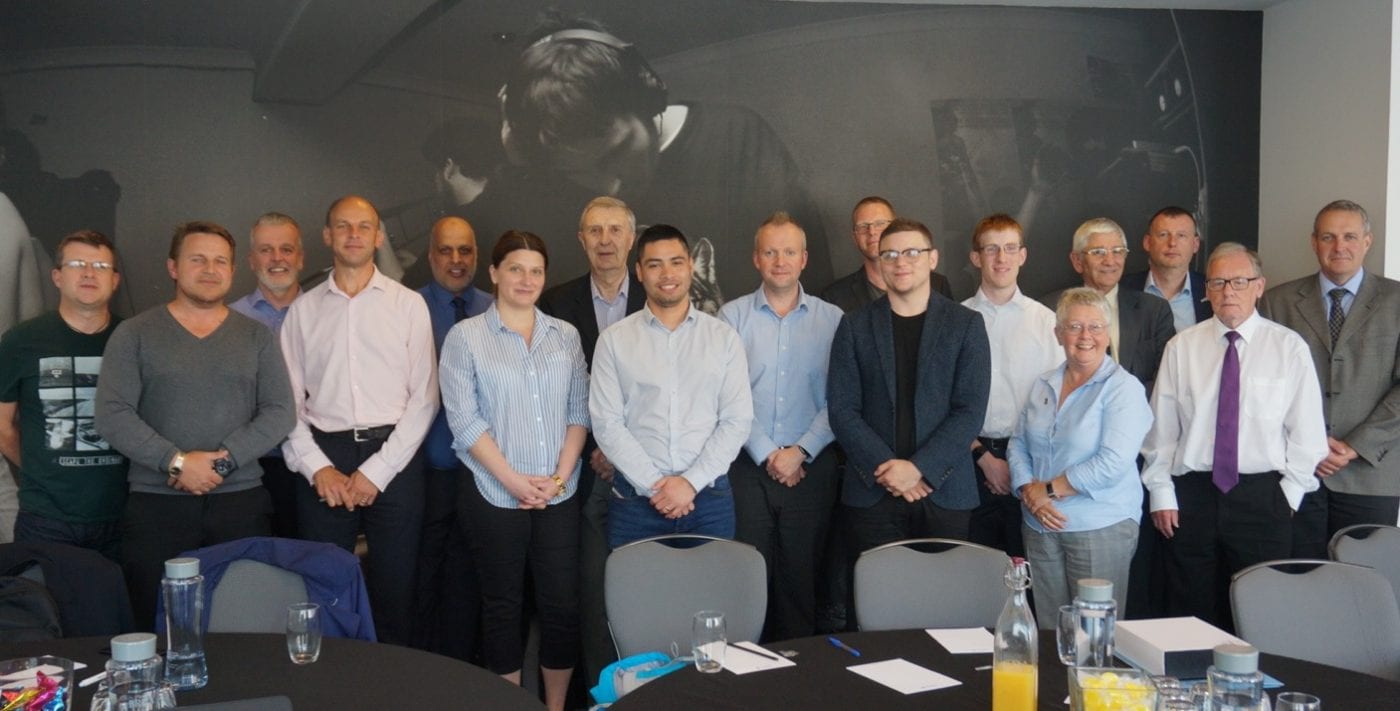 We are pleased to welcome Katharine Kelly CEng FIHE onto the IHE Council.

Katharine is a senior engineer for Jacobs in its Glasgow office. She is currently working for Highways England on the A14 Cambridge to Huntington Improvement Scheme.  She began her career in the bridges department of JMP Consultants before moving to the highways team of Halcrow Group Ltd in 2005. She spent 18 months in the UAE, where she lived in Abu Dhabi and worked on the infrastructure design of Yas Island, an artificial island created to host Formula 1 racing.

In Glasgow, she was lead highways designer for the 2014 Commonwealth Games, with her team being responsible for getting the Games’ athletes and officials around Glasgow.

In 2013, Ms Kelly established an apprenticeship scheme within her office and has since recruited 19 apprentices into the business. She enjoys seeing their progress and supporting them through their studies.

Born and raised in Durham, she attended The University of Edinburgh, where she completed a BEng (Hons) in Civil Engineering with Construction Management in 2003. After her degree she took a year out, working in Sri Lanka teaching English and music to school pupils in Mount Lavinia.