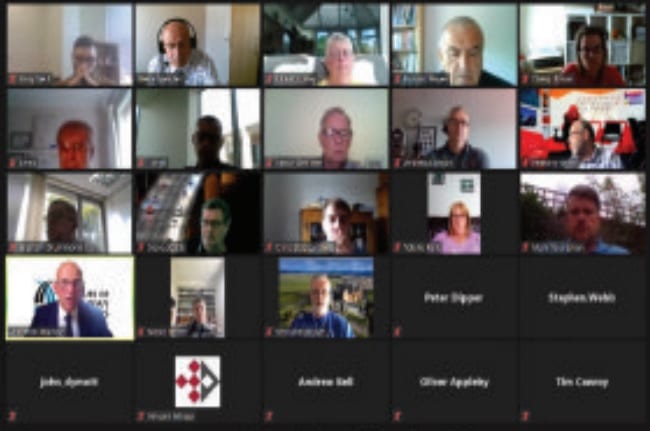 The IHE held its 47th Annual General Meeting on Wednesday 29 July, along with an EGM, with both held as virtual meetings.

The EGM had been called to consider three changes to the Institute’s Memorandum and Articles, with all three propositions being formally accepted by those members present.

The AGM followed, with the normal annual business transacted and those present provided with an update of IHE activities during the past year from outgoing President Jonathan Pearson, while chief executive Steve Spender provided an update of the challenges faced by HQ during the pandemic to maintain member services. The annual accounts for the year ending December 2019 were presented and accepted by the attendees.

Following the recent online ballot, the names of the successful members due to take office on Council following the AGM were read out and noted.

Jonathan Pearson then handed control of the meeting to incoming President Stephen Webb, who thanked Jonathan for his dedication and service. Jonathan handed over the chains of office to Stephen, who will serve as President until June 2022.