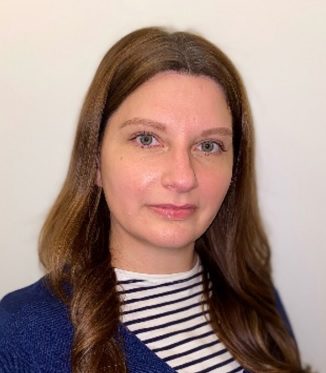 The IHE has announced the election of Katharine Kelly CEng FIHE to the role of Junior Vice President (JVP) following a ballot held among council members late last year.

Katharine’s election follows the unfortunate and sudden resignation of Ellie Gormley, who decided to step down for personal reasons with effect from the IHE Council meeting held on 21 October 2021. Ellie had served on the Council since 2006 and was the honorary treasurer between 2012 and 2020 when she was elected JVP. Following Ellie’s resignation, IHE president Stephen Webb commented: “Ellie has been a great servant of the IHE for a long time and she will be a great loss to the Council.”

Katharine Kelly said: “I’m really excited to join the IHE’s Presidential team and am looking forward to working with, and learning from, the experienced members we have within it. I’m hoping to channel the wealth of talent held by our members to help further the cause of the IHE and strengthen its profile within the industry.

“I really want to encourage those colleagues who’ve been putting off becoming professionally qualified to come and talk to us about the routes available to them.”

Stephen Webb welcomed Katharine, stating: “I am sure that Katharine will be a great addition to the executive board and presidential team and we all look forward to working more closely with her.”