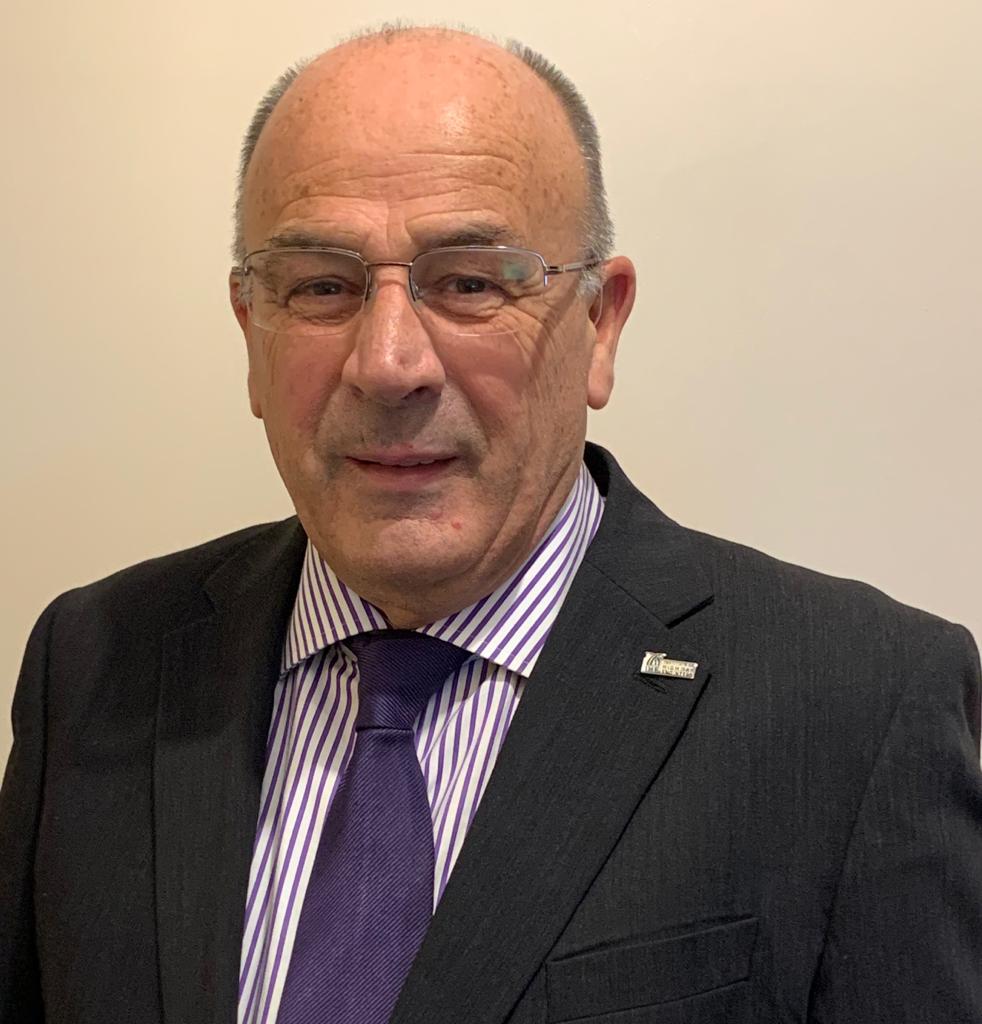 Today (27th November 2019) the Institute of Highway Engineers (IHE) has announced that Steve Spender CEng HonFIHE will be joining the Institute as Chief Executive Officer in February 2020.

Steve is a past President of the Institute, holding the office from 2010 to 2012, and served on the IHE’s Council for a number of years.  He is currently Director of HETC Associates, and was previously Head of Highways for Hampshire County Council.  Steve has spent over 30 years working in local government.

Steve will replace Richard Hayes, the current Chief Executive, who was appointed to the post in 2015. Richard completes his current contract in March 2020 and will continue working within the Highways Sector on new projects.

“We are delighted to announce that Steve will be joining the Institute next year as its new CEO. He has a huge wealth of knowledge and experience in the highways field and is a passionate advocate for the IHE. He will already be a familiar face to many of the people in the Institute and I am sure they, like me, are looking forward to working with him more closely. I would also like to thank Richard for his significant contribution as our CEO. He has overseen significant changes and developments to the way we operate, from the relocation of our HQ to Euston Tower and the launch of the National Highways Academy, to the heightened focus on our routes to professional registration and development. Through this time and despite the challenges, membership has continued its steady growth.   He leaves a strong platform for Steve to build on.”

“Congratulations to Steve on his appointment and I wish him every success in his new role. I hope I have left IHE in a stronger position than when I joined 5 years ago, I will continue to support the Institute as a Professional Consultant and assist in delivering courses within the IHE Academy”

“I am proud and honoured to be selected to be the next Chief Executive of the Institute of Highway Engineers. I know that the job will be challenging, whilst also being exciting, as I undertake the task of working with the Presidential team and staff in taking the institute forward. I will strive to build upon the great work that Richard Hayes has done during his time as Chief Executive over the last few years, in making the IHE the chosen Institute for those working in the Highway Sector.”