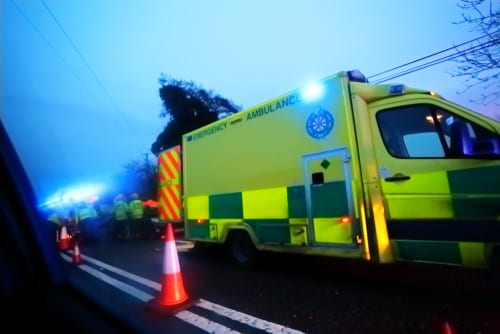 This release gives an overview and commentary of reported road casualties in 2018. It provides the number of personal injury road traffic accidents in Great Britain that were reported by the police in 2018 using the STATS19 reporting system. It also includes the number of people killed or injured in these accidents and which road user group they were in. This is the first release of provisional headline accident and casualty figures for 2018, which will be followed by the final publication in September (Reported Road Casualties Great Britain 2018).

The report showed that: