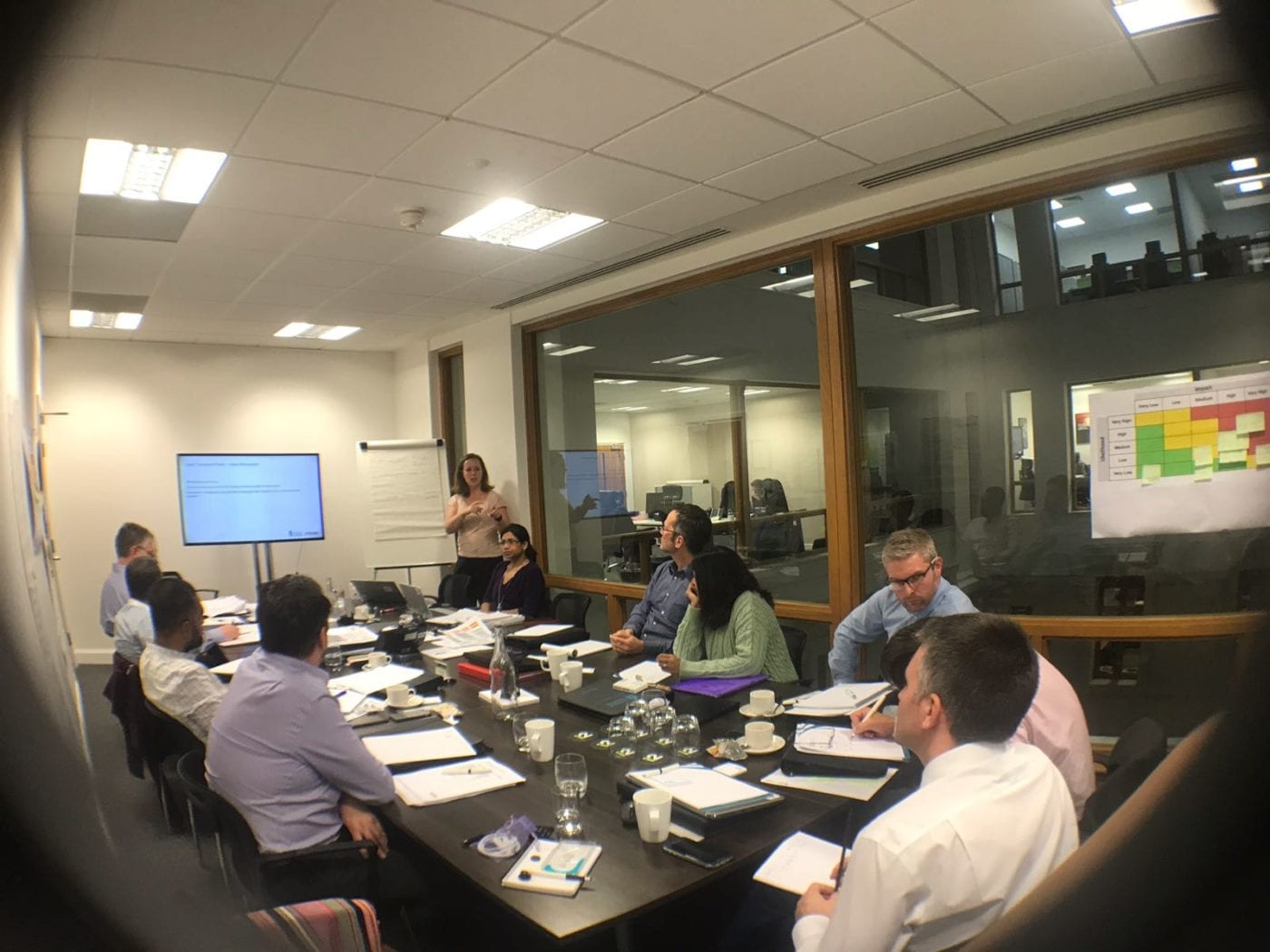 With some members of the IHE Council having served their full term of office, there are a  number of vacancies from June 2019.

IHE’s Council set the policy agenda for the Institute and take an active role in determing its direction.

Our Council is headed up by a Presidential team (President, two Vice Presidents, a Past President and Treasurer) who are all elected officers.

Also sitting on council are 15 directly elected ordinary and regional members, up to four nominated members and two graduate or student members.

Officers are elected in March, take office at the June AGM and normally serve for two years. Members can serve for two terms of three years, but must then stand down for at least a year. All IHE members are welcome to get involved and nominate for council vacancies. Nomination ballots go out to all members in May if there are more nominees than vacancies.