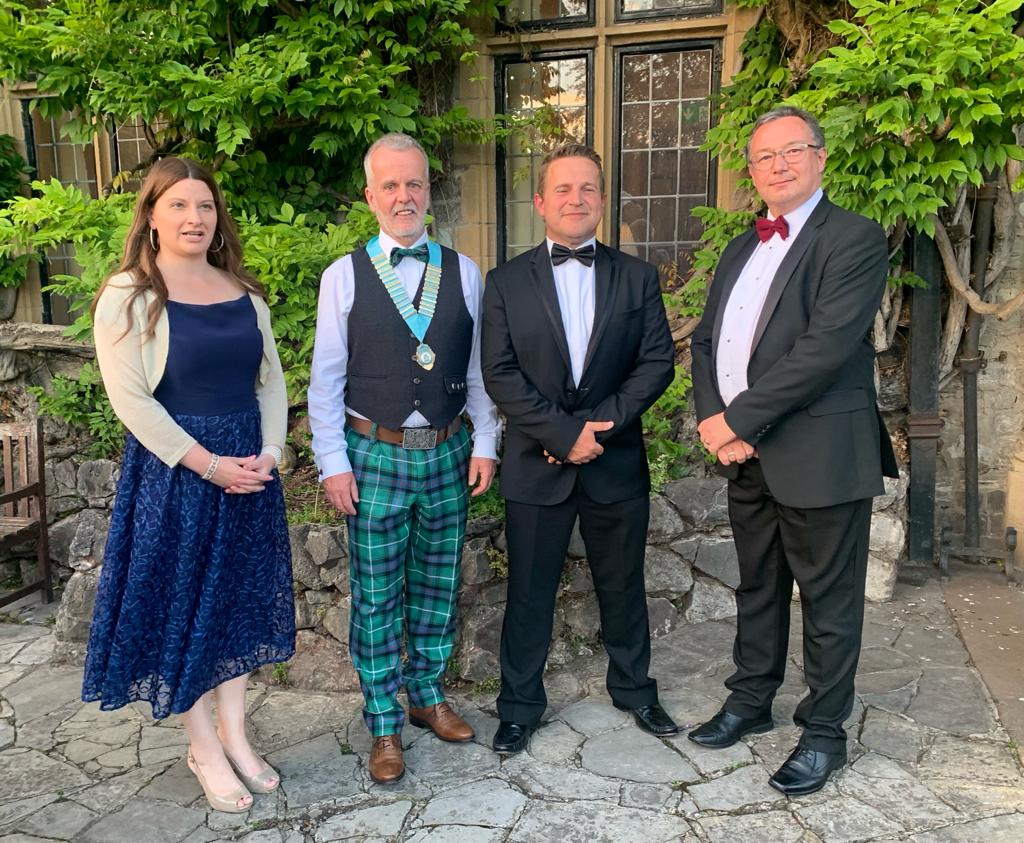 On the evening of 1st July members of IHE Council along with family, friends and invited guests all gathered in the Wisteria Room of the Castle Hotel in Taunton to enjoy a IHE Presidential Dinner.

The event was an opportunity for the Institute to thank Stephen Webb for his commitment, dedication and hard work during his term as President and to celebrate the work of the Institute during the very challenging time whilst he had held the office as President over the last two years. The event also marked the beginning of Martin Polland’s term of office and to welcome him in as the new IHE President.

During an excellent event Stephen Webb formally inaugurated Martin Polland with the Chains of Office as President and Stephen was presented with a Past President’s badge. Stephen thanked all of those who had not only supported him throughout his career, some of whom were his guests at the event, but he also formally thanked the members of Council and the IHE membership for the support that they had provided him during him term as President which had been as rewarding as it had been challenging!

Stephen wished Martin well for the coming two years, thanked him personally for all of his unstinting support as his Vice President and congratulated him on taking up his new role.

During the course of the meal a raffle was held with gifts kindly donated by the following kind sponsors:

The sum collected was a sensational £520 which is being donated to St Margaret’s Hospice a local Charity nominated by Stephen Webb. 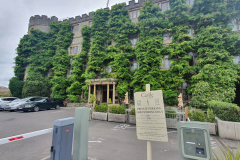 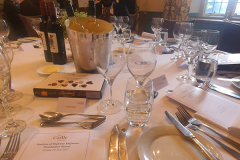 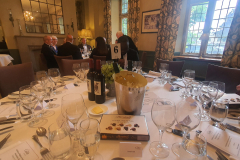 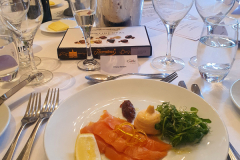 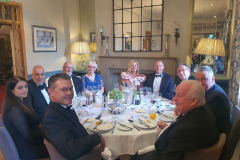 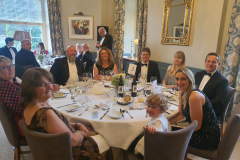 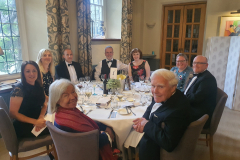 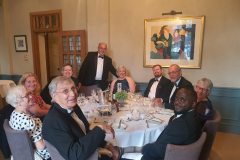 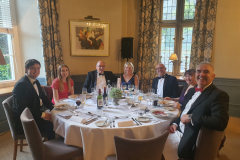 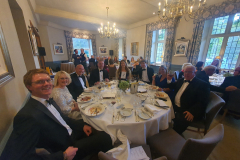 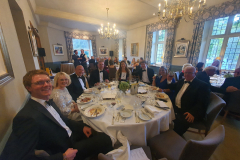 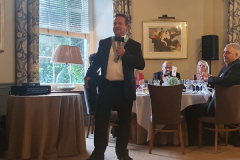 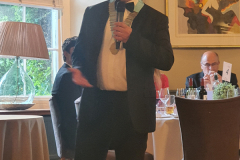 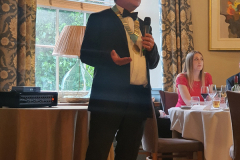 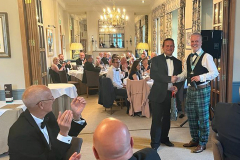 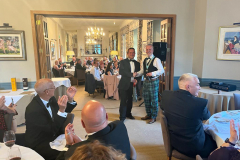 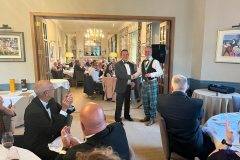 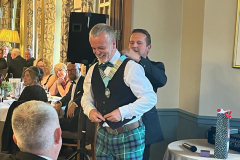